Tye Padget holds a  Teacher Training Diploma from the Maritime Conservatory of Performing Arts, a B.A. in Dance Science and Education from York University and the Royal Academy of Dance Teaching Diploma. While her training is focused on ballet, Tirene also has a strong background in Modern and Jazz with experience in numerous other dance forms including Salsa, Contemporary, and International dances. Her expertise extends into the world of Kinesiology where she focused her first degree on healthy practices and prevention of injuries among dancers. While completing her second degree in Human Kinetics at the University of Ottawa, she developed her own method, Corrective Dance Training. 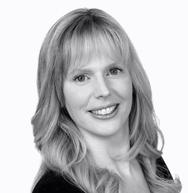 Rachel Facchini is a dance artist and educator who grew up in Mississauga, ON.
Rachel received a BFA from Ryerson University in 2019. Throughout her studies she has worked with choreographers such as Alysa Pires, Hanna Kiel, Valerie Calam, Colleen Snell and Kate Hilliard.
For the past 8 years, she taught at a variety of schools including Danceworks, The Travelling Stage, Edmonton School of Ballet, and Artist’s Play. Rachel is the co-artistic director of an emerging dance company called, near&far projects, which she co-founded alongside Tavia Christina, in 2016. Together, they created and produced several events and performances in Toronto, ON. Her choreography has been performed in Berlin, Germany, Edmonton and across the GTA.

Janet Bradbury has been teaching dance in New Glasgow since 1990, and is the owner and director of Ashlei Ballet School. She is a registered teacher with the Royal Academy of Dance (Teaching Diploma), a Member of the Canadian Dance Teachers Association in Ballet, Associate of the C.D.T.A. in Acrobatic Dance, a certified Tumblebugs instructor, and has  completed her Associate in Ballet with the British Association of Teachers of Dancing. Janet also has a Bachelor of Arts (Dalhousie), is an examiner (Classical Ballet) with the C.D.T.A., and is head of the RAD program at the Maritime Conservatory of Performing Arts where she instructs in both the professional and teacher training programs.  Ballet School in New Glasgow.  Dance Instruction in New Glasgow.  Dance classes in New Glasgow. 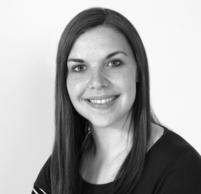 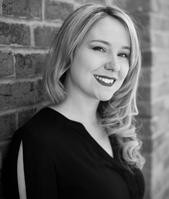 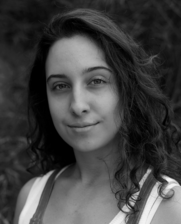 Becky Clark has passed the Intermediate, Advanced 1 and Advanced 2 Examinations with the Royal Academy of Dance, as well as the Grade Eight Award with Distinction. She has her Advanced CDTA and is an Associate of the Canadian Dance Teachers Association in Ballet, as well as a BSc Human Kinetics (St. FX) and MSc. Physiotherapy (Dalhousie).